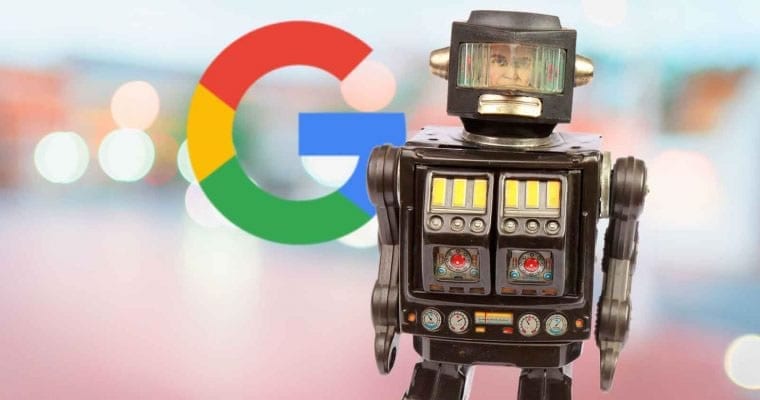 Google announced the introduction of new artificial intelligence (AI) tools to help fight against a range of spam. Internal estimate calculates that the AI has the ability to block 99% of spam.

There are multiple forms of spam that Google fights at different points in which Google interacts with web pages.

What Google has done is to create a spam fighting artificial intelligence that Google describes as providing an “unprecedented potential to revolutionise” spam fighting.

“By combining our deep knowledge of spam with AI, last year we were able to build our very own spam-fighting AI that is incredibly effective at catching both known and new spam trends.

For example, we have reduced sites with auto-generated and scraped content by more than 80% compared to a couple of years ago.”

Spammers will hack a site and add new pages with links to other sites. A widespread site hack that Google warns about is called the Japanese keyword hack because it adds Japanese language pages. It can also takeover your Google search console account.

Google claimed to have caught “most” spam generated by site hacking. AI technology was able to increase Google’s ability to catch it by over 50%.

Google published a diagram outlining three levels at which it encounters spam, diagnoses it as spam and then rejects it. Spam Blocked Before Making it to the Index

Google’s crawler (GoogleBot) is software that crawls the Internet to find web pages to include within Google’s search index in order to show those pages in search results.

The crawler itself can catch spam as it encounters it so that the spam doesn’t make it to the index.

Spam added through the Search Console Request Indexing tool is also caught and discarded before it is included in Google’s search index.

Spam in Search Index Blocked Before it is Ranked

These systems don’t catch all the spam and some spam makes it into Google’s search index. Whenever Google responds to a search query Google will scan web pages that are being considered for ranking in order to find more spam.

Spammy pages that are found at this level is used to create better spam fighting algorithms at the web crawling level.

Where Manual Actions Come From

Google claims that these systems block 99% of spam from reaching users. What makes it through is culled through manual actions.

“We estimated that these automated systems help keep more than 99% of visits from Search completely spam-free.

As for the tiny percentage left, our teams take manual action and use the learnings from that to further improve our automated systems.”

Google added low-quality review and shopping sites to the list of sites that are analyzed by their AI tools. Google says it wants to reward content that is in-depth and useful.

The AI tools were added sometime in 2020. It’s unclear how much this may have influenced search results but some sites may have received better rankings because of the removal of spam sites that were previously high ranking.

It’s difficult to say from our side how successful Google’s spam fight is. Everyone has an anecdote about a spam site that is getting away with ranking on Google.

Citation: If you would like to find out more about the source of this article discussing Google’s announcement that it uses Spam Fighting AI, see here.