3 Ways To Re-Invent Yourself In A Crisis

Improving the Value of a Business 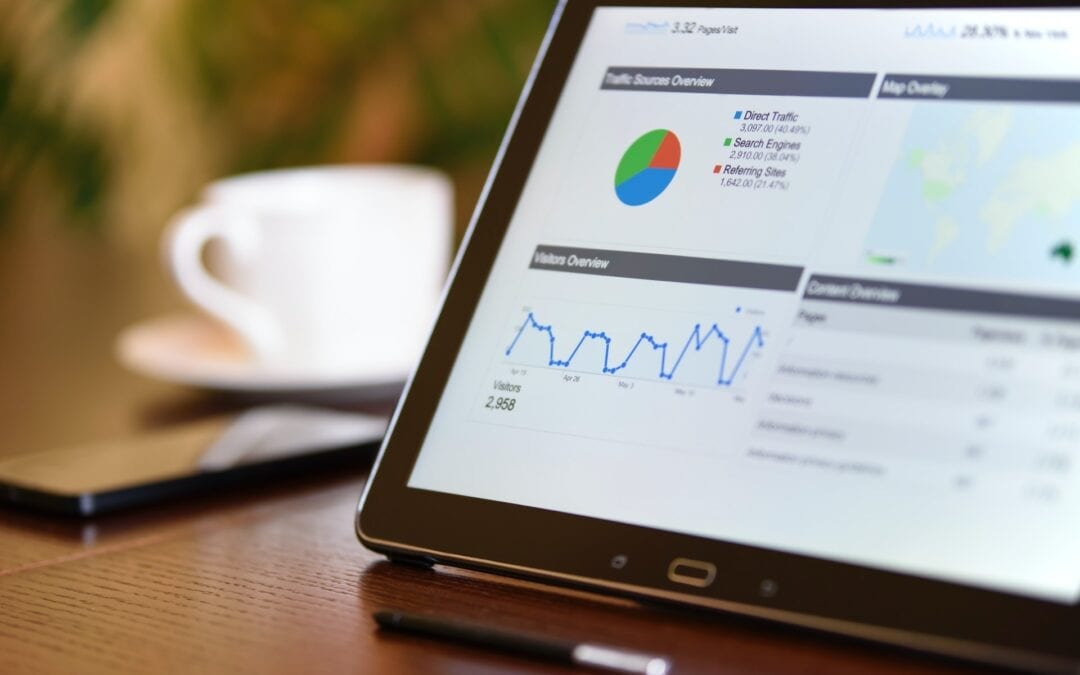 Veterans refer to “the fog of war” to describe how difficult decision making can be when you’re on the battlefield with imperfect information.
Sometimes the obvious answer in retrospect is not so apparent when you’re in the throes of a crisis. This is why we wanted to share the stories of three business owners. Each of which took bold and decisive action towards reinventing a business at a time of deep economic uncertainty.

During the days that followed the terrorist attacks of September 11, 2001, most Americans believed they were at war. The crisis paralyzed owners who wondered what would become of the world. Spending stopped. The stock market tanked.

At the time, Sunny Vanderbeck owned and operated a web hosting company called Data Return. He had just seen a $1 billion acquisition offer from Compaq go up in smoke. Vanderbeck took stock.

Data Return was burning cash, and Vanderbeck figured they had six months to get a deal done before they could face mortal danger. He continued to look for a buyer. Soon he received another offer from a technology consulting and software business, rolling up IT services companies. Vanderbeck agreed to sell Data Return in return for stock in the IT services roll-up.

Soon after the transaction closed, Vanderbeck realized he had made a mistake.

He recognized that his company’s acquirer was suffering the consequences of a buying spree, during which they had made forty recent acquisitions. Data Return’s acquirer had bitten off more than they could chew, and a little over a year later, they declared bankruptcy.

Vanderbeck had fallen from being just days away from a $1 billion payday to owning shares in a bankrupt business.
He still had his original Data Return partners and investors who believed in him. Therefore, Vanderbeck assembled his team again and bought the assets of his former company out of bankruptcy for $30 million.

In 2003, the most common term used to describe the state of the economy was the “jobless recovery.”

The year began with concerns about the war in Iraq. The Dow Jones Industrial Average fell below 8,000 in February. Mortgage rates plunged to 30-year lows, and homeowners rushed to refinance. George Bush cut taxes hoping consumers would start spending.

It was against this backdrop that Joshua Dick took over his father’s company.

Urnex was generating less than $1 million in annual sales across seven product lines. Dick re-trenched and jettisoned six of the seven product lines. He, instead, focused his limited resources on the one product that Dick thought had the potential to scale: cleaning supplies for commercial coffee makers. In other words, a niche of a niche.

Dick poured all of his limited resources into becoming the best in the world at one thing. As a result, he grew Urnex to more than $5 million of EBITDA. This is when he decided to sell for a double-digit multiple.

The Great Recession that began in 2008 was a time of massive disruption.

Stock markets around the world were dropping hundreds of points a day. Banks were failing. Many, including John Moore, thought the world might be ending.

Moore is the founder of 3D4Medical.com. 3D4Medical.com is a company that created three-dimensional models of the human body, photographed them and licensed the images to textbook publishers.

When the Great Recession of 2008/9 hit Ireland, Moore’s business took a significant turn for the worse. He realised he needed to re-invent the company. Moore decided to offer an application that students could use to learn about anatomy. Instead of focusing exclusively on textbook publishers, they started selling their app directly to students, teachers and medical professionals.

The business began to hum as more Universities – including the likes of Stanford and Cambridge – signed on. By 2019, 3D4Medical was up to 75 employees, including a reliable management team. Moore was making plans to continue to grow the business when one of the biggest textbook publishers in the world made an offer to buy 3D4 Medical for $50.6 million.