Silicon Valley’s search for the next big tech platform 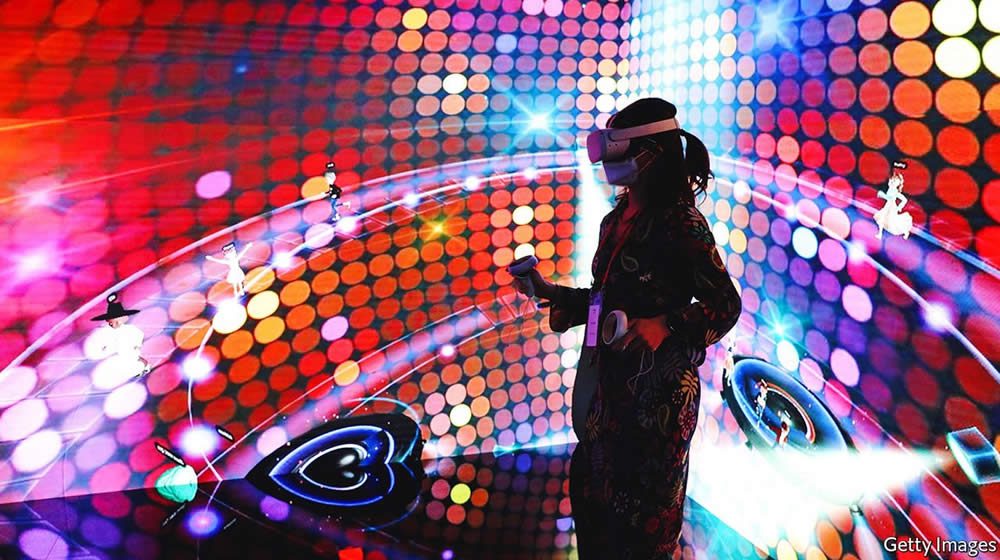 a music player, a mobile phone and an internet communicator. As Apple’s then-boss gave his presentation, his audience slowly realised that the three products were in fact a single gadget: the iPhone. Cue applause, cue Apple’s renaissance, and cue a new era in technology as the smartphone overtook the desktop PC as the centre of personal computing.

Today even Mr Jobs might be surprised by how many uses have been found for his versatile device. The small screen has come to handle banking, networking, map-reading, gaming and much more. Apple and other phone makers have been enriched not only by hardware sales (worth $530bn last year) but by controlling what happens on the platform, from app stores (which raked in $135bn) to mobile ads (worth nearly $300bn).

Citation: If you would like to find out more about the source of this article – Silicon Valley’s search for the next big tech platform, see here.

Lets help you find something..