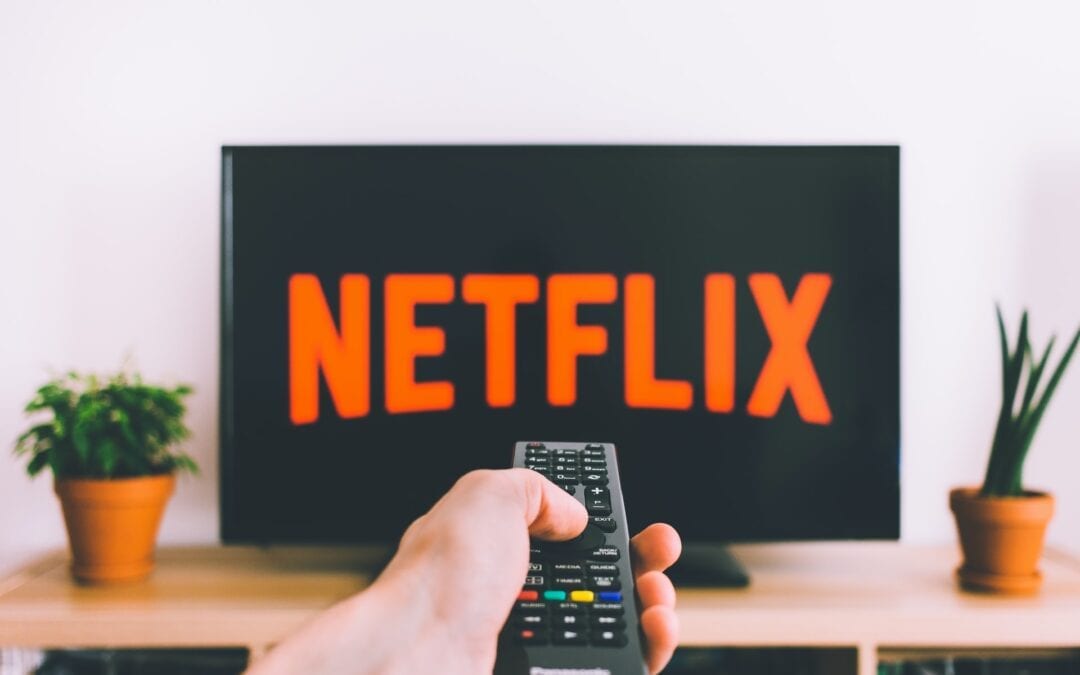 How Subscription Models Can Improve your Exit Strategy

Volvo along with other car manufacturers recently announced they will make their cars available on subscription models. Consumers will pay one fixed fee per month for access to a car, which includes insurance and maintenance.

Everything from tooth brushes to flowers are now available with subscription billing.

When you have subscribers, you can plan what your business needs in the future. For example, the average flower store in America throws out more than half of its inventory each month because it’s too rotten to sell.  The same can be said in the United Kingdom

At H.Bloom, a subscription-based flower company that sells flowers to hotels and spas, say they throw out less than 2% of their flowers because they can perfectly predict how many flowers are needed to fulfill their orders.

Many businesses suffer through seasonal highs and lows. In fact, a whopping thirty percent of a typical flower store’s revenue comes on Mother’s Day and Valentine’s Day – ultimately leaving them to scramble and make a sale in November.

By contrast, H.Bloom has a steady stream of subscribers that pay each month. At Mister Car Wash – where they offer a subscription for unlimited car washes – they receive revenue from customers in November and April even though very few people in the Northern east USA  wash their cars in rainy months. The same can be said of the UK

Recurring revenue boosts the value of your business. Whereas most small companies trade on a multiple of profit, subscription- based businesses often trade on a similar multiple of revenue.

5/ The Sale That Keeps On Giving

Unlike the transaction business model where you have to stimulate demand through advertising to get customers to buy, with a subscription based model, you sell one subscription and it keeps giving month after month.

When you get a customer to subscribe, you can start to see their spending and consumption habits. This data is the ultimate in market research. It’s how Netflix knows which new shows to produce and which to kibosh.

Get your Value Builder Score today and start transforming your business.