How Much Goodwill Do you Have in your Business?

Improving the Value of a Business 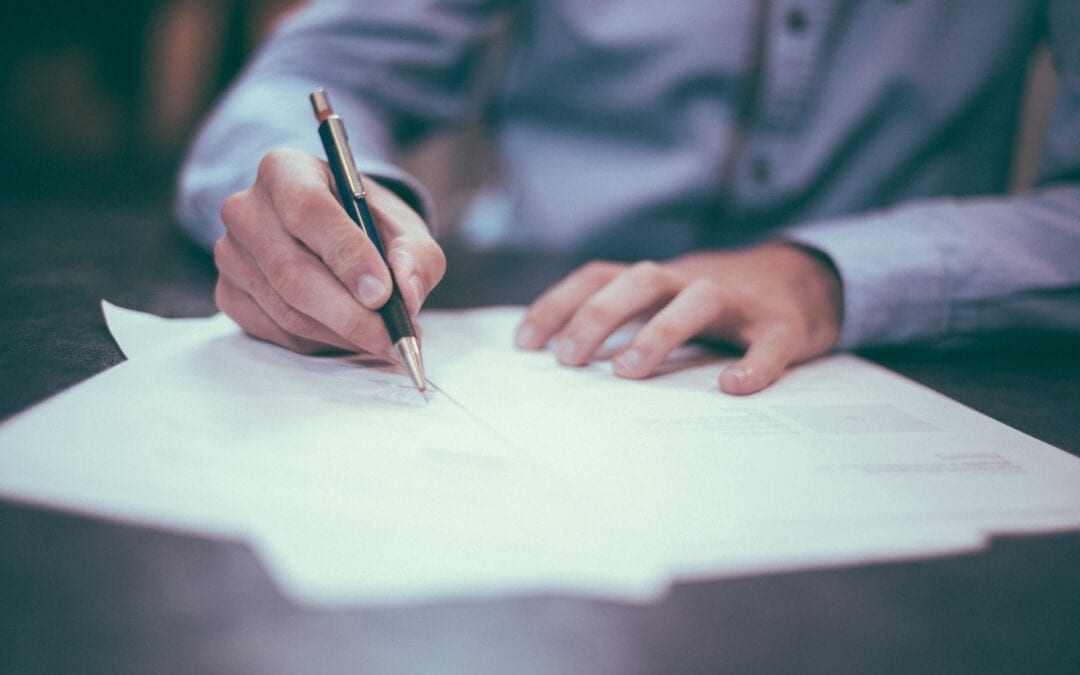 The term “goodwill” is often thrown around in conversation as though it is a subjective description of how much your customers like your business.

In fact, when it comes to valuing your business, there is nothing subjective about the definition of goodwill. It is defined as the difference between what someone is willing to pay for your company minus the value of your hard assets.

When a company sells for the value of its fixed assets, it is often a distressed business one step away from closing down. One way to think about your job description as an owner is to maximize the difference between what your business is worth to a buyer, and the value of your fixed assets.

For an example of the difference between valuing a business for its hard assets vs. its goodwill, take a look at the recent acquisition of Starwood Hotels & Resorts Worldwide by Marriott. Neither Starwood nor Marriott own many of the hotels that bear their name. Instead, they license the name to operators, franchisees and the owners of the bricks and mortar.

So why would Marriott cough up £9.7 billion for Starwood if they don’t even own the hotels they run? In part, Marriott wanted to get its hands on the Starwood Preferred Guest program. The program is a loyalty scheme which has proven more popular than Marriott’s program for frequent travellers.

Similarly, Uber is worth something north of £37 billion because more than one million people per day hail a ride using Uber. Not because they own a whole bunch of cars.

Chasing Hard Assets at the Expense of Goodwill

Many owners focus on building their stockpile of hard assets, not understanding the concept of goodwill.

Accumulating hard assets like land and machines and equipment is fine, but the savvy owner, looking to maximize her value, focuses less on the tangible assets and more on what those assets allow her to create for customers. There is nothing wrong with owning hard assets. That is unless they take away from capital you could be investing in creating goodwill. Then the opportunity cost may exceed the value of owning the stuff.

Arguably both Uber and Starwood would be a shadow of the companies they are today had they pursued a strategy of accumulating hard assets. Would Uber ever have made it out of San Francisco if they had to buy a Lincoln Town Car every time they wanted to add a driver to their network?